If you want to travel without breaking the bank, you need to find the best budget airlines to Europe.  Just remember that on some airlines, flying a couple of days earlier or later could make a significant difference in your fare.  Competitors may also offer lower prices on one-stop-connection routes. Here are some of the best budget airlines to consider when flying to Europe. 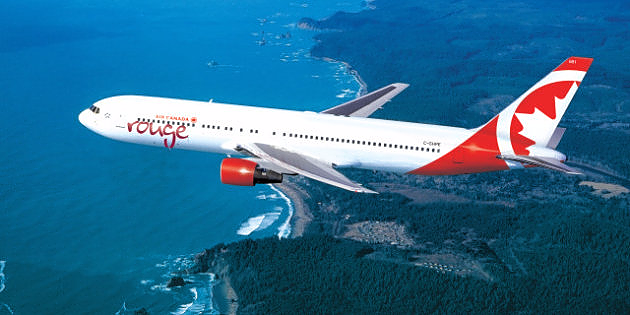 Rouge is Air Canada’s low-fare airline. Aside from Europe, it also flies several routes to other beach destinations. Rouge flights are shown as Air Canada in major search engines. 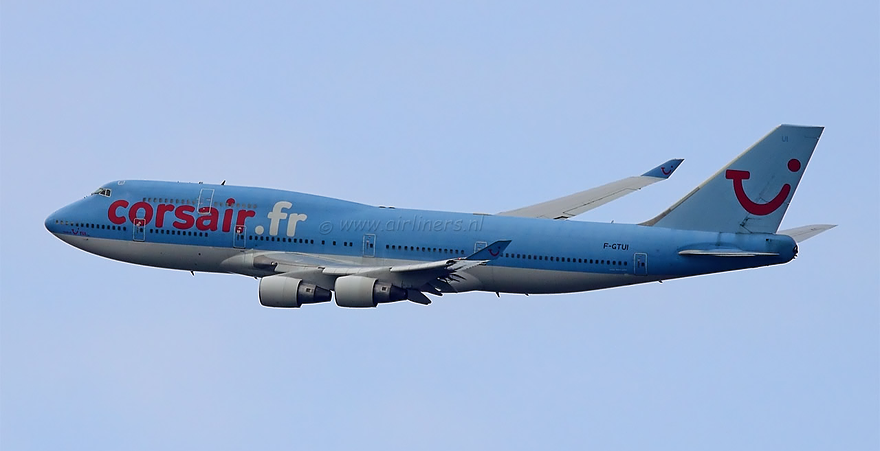 Corsair is a former subsidiary of Nouvelles Frontieres. It is now owned by TUI fly Deutschland. The airline offers flights from Montreal to Paris/Orly. It owns A330s, with the economy class in a cattle-car 3-3-3 arrangement. The premium-economy class is called Grand Large. 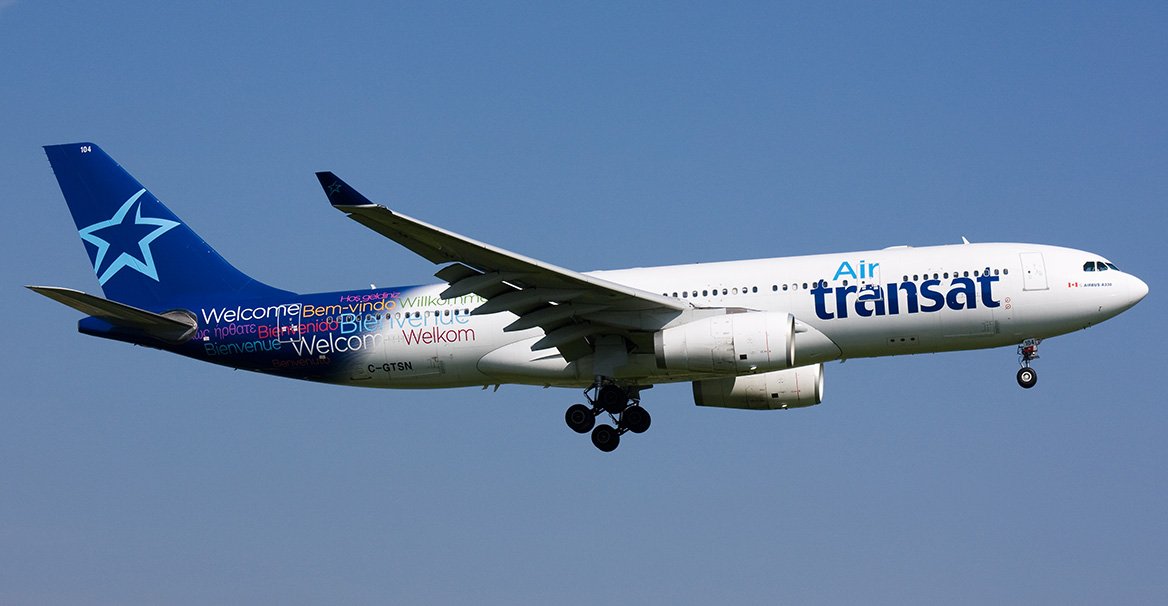 Air Transat is based in Canada and depends greatly on traffic produced by its package-tour processes. Its headquarters is located in North America. Air Transat sells air-only tickets and offers seasonal flights from fifteen Canadian cities to Frankfurt, Amsterdam, Paris, London/Gatwick, Glasgow and Manchester. It also flies to warm-weather destinations during the winter season. Passengers have to pay extra for exit-row seats, seats in pairs and seats that provide a view.

Icelandair flies from Newark, Anchorage, Denver, Boston, Edmonton, Minneapolis/St. Paul, Halifax, New York/JFK, Seattle, Sanford, Toronto, Washington/Dullesto and Vancouver to Reykjavik. It also offers connections to different cities in Europe and seasonal North American routes. If you want a stopover in Reykjavik without paying extra for it, you should consider booking a flight with Icelandair. 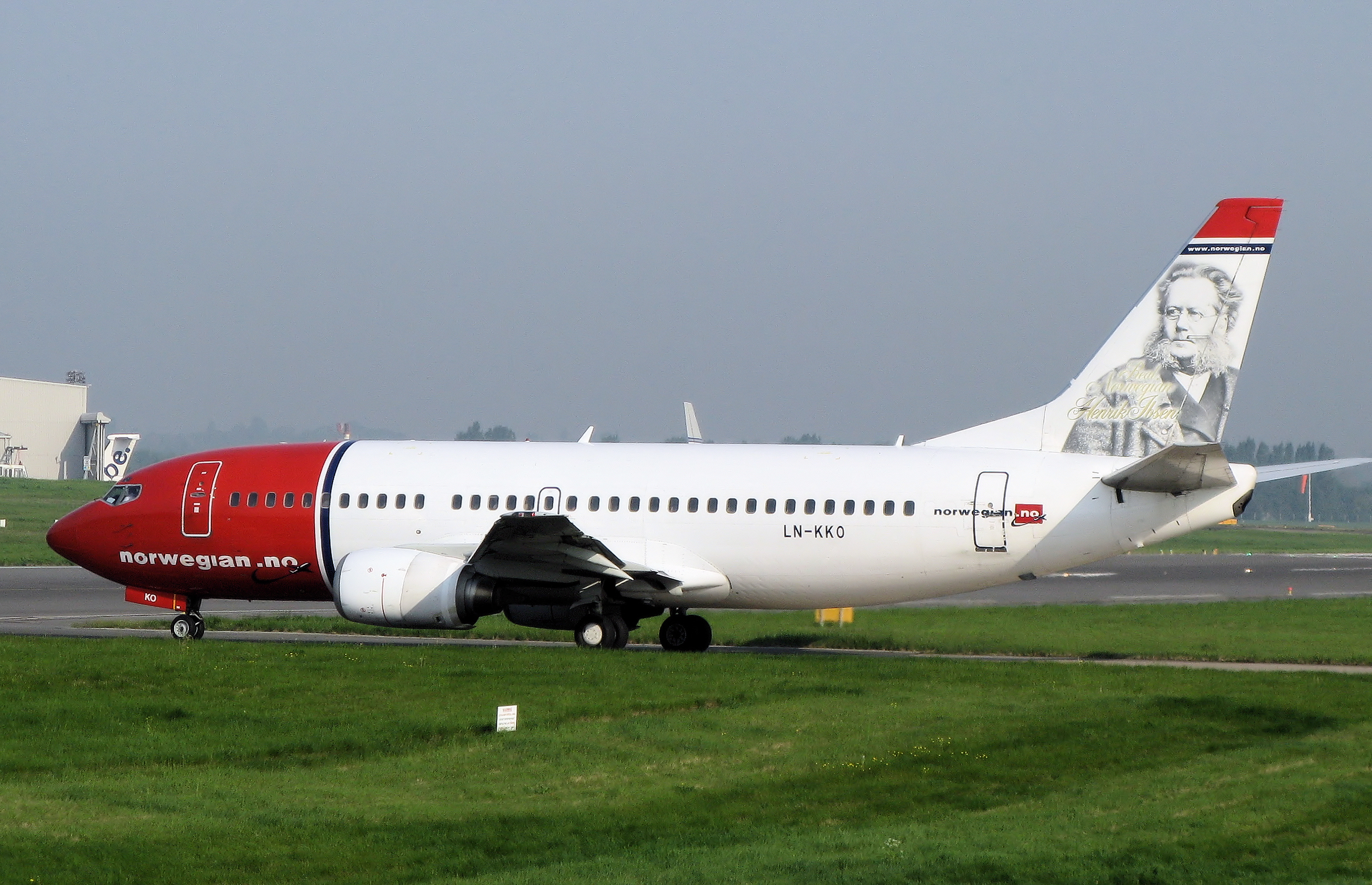 Meridiana is also called Air Italy or Eurofly. It offers non-stop flights from the United States to Southern Italy. You can book tickets from New York/JFK to Naples, Palermo and Catania. The airline is a good choice for those who prefer a non-stop schedule.

These are only some of the best budget airlines that you can consider. Consider the base fare of each airline and pick the one that suits your needs and budget.